Skip to Navigation
Hello. Welcome to my musings about the world of branding, marketing and innovation. Apart from my research and publications in the field—case studies, journals, and articles / interviews in popular media—you will find here my opinionated commentary on related themes from around the world, especially about brands from emerging markets trying to make it in the big bad world of multinational competition. 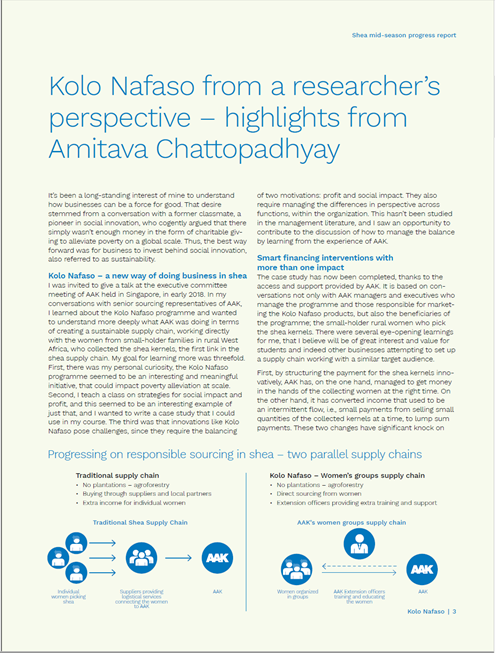 Kolo Nafaso from a researcher’s perspective – highlights from Amitava Chattopadhyay 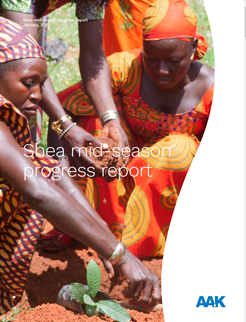 For the past two months, I’ve had a @Fido account and it is driving me crazy. Don’t get me wrong.  The service works.  It’s when you need customer service that the proverbial shit hits the fan. Online, it’s easy to add services. I’ve found it impossible to remove them, however, when no longer needed. This enables @Fido to bill me, and I assume numerous other @Fido customers, for unneeded and unwanted services.

Here is what happened. During the first month, I needed extra data on top of my plan.  I added 3 GB data for $30. @Fido decided to keep billing me for the added amount of data going forward!  I only realized it when the next period bill showed up.  When I tried to reach @Fido, the system crashed notwithstanding whether I used the web or their app!  Both suck equally badly.

More importantly, the deleting services utility is hidden.  So, reaching it in the first place was challenging. And, since the interface crashes, I cannot change it. So far, I haven’t heard back from @Fido as to what to do about it.

Turning to payment. You’d think this would be easy. But no! Both on the web and using their app, my efforts seemed to fail. But then I am not sure because I received an alert from Amex, which I was using to pay, that there was a charge from Rogers Wireless (a subsidiary of Rogers Communications which owns both Rogers Wireless and Fido) on Amex!

I’m confused. How can I pay for the services I need and not for the services I cannot seem to turn off? How can I get a simple and straight response from @Fido?  For the moment, I’ll just vent my spleen on this incredibly crappy telecommunication service. And, I’m hoping to use the time stamp on this post to ensure that I don’t have to pay for services I don’t want because @Fido systems suck! @Fido, @RogersWireless, and @RogersCommunications, I’m wondering if you are listening.


Jun 30
Navel Gazing rather than Customer Gazing!
Dec 06
Why Brand Experience Failures are Endemic.
Nov 23
Advertising Repetition Levels in India are Off the Charts! How Much Money is Being Wasted?
Jul 11
Growing an Industry with Negative Associations: The Case of Cannabis
Mar 01
Lying, cheating banks and bankers: The case of Standard Chartered Bank
Aug 17
Turning your Business Around in a Declining Industry: Lessons from Movie Theatres

How predictable. The entire GoI has either been lobotomized, we're terminally stupid to begin with, or are irrespon… https://t.co/zPK6XgcMHv

How could 26 year veteran make such mistake? Importantly, she wasn't under threat & "crime" if any, was minor. Thou… https://t.co/kfSPfdbyFb

What a backward mindset. As backward as his cricket was good! "Imran Khan criticised for rape 'victim blaming'"… https://t.co/9QjhMlCqjE

Does he even realize that he sounds like a moron, given his inherently contradictory statement? Is stupidity a qual… https://t.co/awK8VyRuBz