Peter England, owned by leading menswear firm Aditya Birla Nuvo, has become a household name in India. As we describe in our case study, Peter England became the fastest apparel brand in Indian history to reach 1 billion rupees in sales and one of the most trusted brands in its category by providing aspirational apparel to India’s burgeoning middle class. When it launched in 1997, it focused on positioning its high-quality shirts for young Indian men at the early stages of their career, striving for success.

It was the first apparel brand in Indian history to leverage television advertising. Its messages centred on honesty, international quality and sub-premium pricing to court aspiring consumers who wanted to dress for success but found premium brands too expensive.

But despite meteoric growth, its performance in the second half of the 2000s slowed. Peter England had steadily expanded into new categories, especially premium apparel, under the sub-brand of Peter England Elite and party wear, under Peter England Party, to both cater to consumers who aspired to higher grade, higher priced apparels and those drawn to the emerging clubbing culture. But these extensions didn’t resonate. The brand was deemed by customers to be frivolous, forfeiting its original value of honesty.

Branding in an Emerging Market: Strategies for Sustaining Market Dominance of the Largest Apparel Brand in India

According to INSEAD Professor Amitava Chattopadhyay, an expert of the leading-edge trend of game-changing EMNCs, emerging markets are a gold mine of innovations. MNCs need to deep-dive into local customers for truly understanding them, which is a tough challenge for Japanese companies both in and outside emerging markets.

What is missing in Japanese firms? – Even MNCs lack true understanding of customers

The second part of the interview with INSEAD Professor Amitava Chattopadhyay, on the management approach and latest trends of EMNCs defying the common wisdom.
This time the discussion explores what is missing in Japanese companies.

How are EMNCs and Japanese firms different in their management strategies?

EMNCs are starting to globalize seriously. Their management strategies differ from the those of firms from developed countries. How should Japanese firms think about EMNCs? This time, we bring the latest info on EMNCs from Professor Amitava Chattopadhyay of INSEAD.

Emerging market economies have experienced hard times of late. In India, FY13 GDP growth was the slowest in 10 years and the rupee hit a record low against the US dollar. Many foreign companies are retracting their investments and leaving the government struggling to turn back the tide. Other EM giants Brazil and China have also come under the spotlight as national growth rates plateaued and fell throughout the first quarter of 2014.

However, despite turbulent times in their home markets, the outlook for EM corporations is rosy.

Mindray Medical International Limited was the second largest medical device manufacturer in China with global sales of 2.23 billion RMB in 2007. Since 2002, Mindray had launched between seven and nine new products every year across four product lines: Patient Monitoring & Life Support products, the In-Vitro Diagnostic Products, Medical Imaging Systems and Veterinary. In 2006, Mindray’s American depositary shares (ADS) were listed on the New York Stock Exchange. By the end of 2007, Mindray had sold medical devices to over 37,500 hospitals and clinics in China. It had 12 international offices and its products were sold in more than 140 countries.

However, the company’s US performance had not lived up to expectation and, recently, Mindray founder and chairman Hang Xu had been approached by a leading investment bank to discuss the potential acquisition of Datascope, a mid-sized American producer of medical devices for the global marketplace. What should Xu do?

Making a Success of an Acquisition!

China is sitting on a cash pile of US$3.8 trillion and recent data suggests that its outbound direct investments (ODI) have risen to almost the same level as in-bound foreign direct investment (FDI). If the trend continues, China will soon be a net outbound investor.

One key area for investment could and perhaps should be in acquiring international brands that would enable, particularly the Chinese national champions and the other large players (there are 89 Chinese companies in the latest Fortune Global 500 list), to leap on to the world stage rapidly and without the baggage of the Chinese country-of-origin (see last week’s blog). 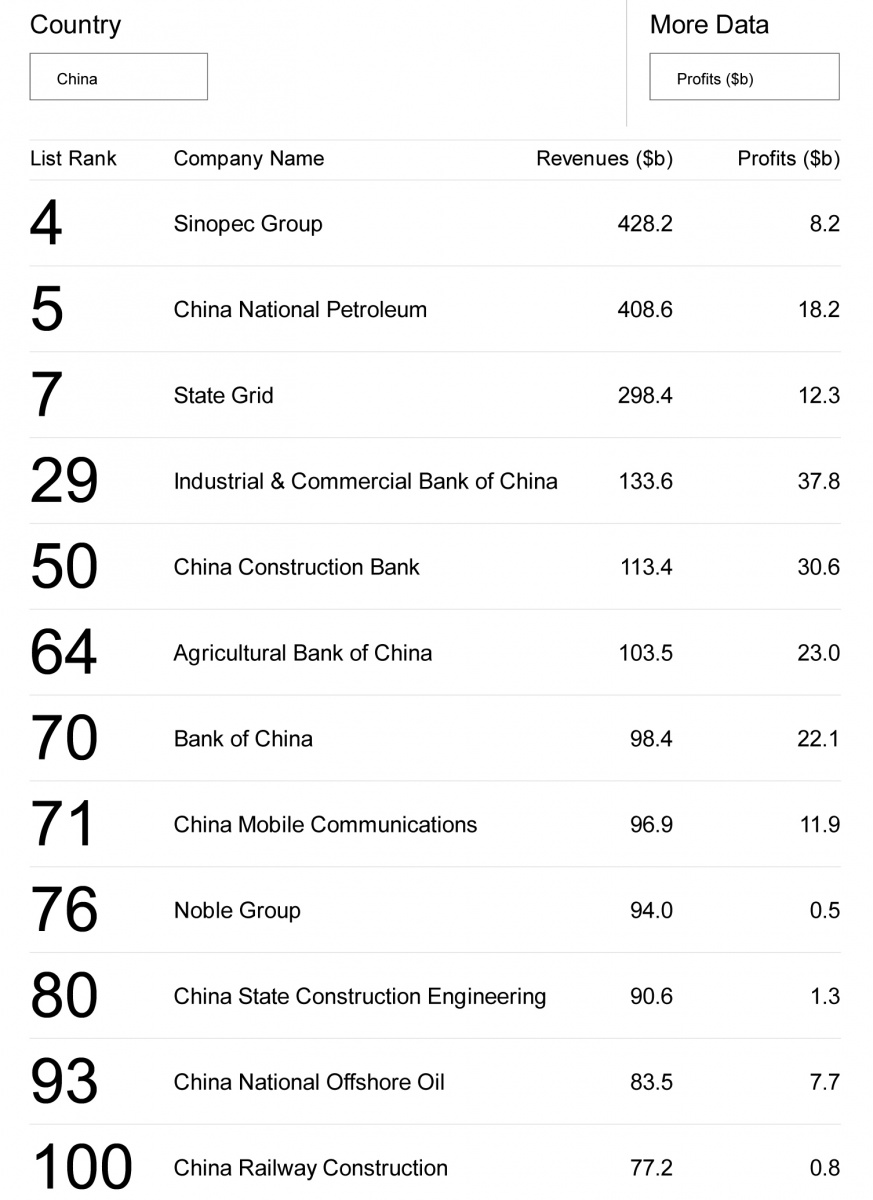 The challenge, should we see a spate of such acquisitions, will be integration. The history of Chinese international acquisitions is mixed, much more so than that of companies from its other large Asian neighbor, India. Thus, for instance, TCL acquired Thompson of France back in the early days of this century, an acquisition that almost took it under.

Why did the acquisition fail? On the one hand, TCL’s bet on the rear-projection TV technology, a technology in which Thompson was a leader, did not pan out, as plasma and LCD screens came to dominate that industry. But, equally, TCL struggled with the integration of Thompson in to its business. Cultural differences in many ways proved insurmountable.

So what can Chinese acquirers learn from the much more successful acquisitions undertaken by Indian firms? The most important lesson is, humility is essential. While Chinese firms are arrogant and believe like many Western acquirers, that there is little to learn from the acquired company and that they can improve the performance of the acquired company by implementing their own and superior systems and processes, injecting their superior and more hardworking executives to “run the show”, and doing so at the much faster “China speed” that they are used to, Indian firms acquire with the view to learn what is good from the acquired company, improve what is not so good by injecting their own capabilities, and doing so gradually. In some sense, the old adage of being slow and steady to win the race applies equally to acquisitions.

To take this more humble but successful approach, perhaps the most difficult step will be to learn humility. Swept away by the “China Dream”–an idea that has been around for a while, but now is reaching fever pitch, pushed by the efforts of the current administration under President Xi Jinping–there is a general view of Chinese superiority which blinds acquirers to the superior aspects of the acquired firm, which, ironically, was the reason for the acquisition in the first place!

With humility in place, the rest is relatively easy. You can read more about that in my “The New Emerging Market Multinationals: Four Strategies for Disrupting Markets and Building Brands”. Indeed, a bit of humility and with the right acquisition team and process, Chinese companies could start becoming the acquirers of choice, just as the Indian acquirers have successfully become.

Wonderful! Let this be a beacon for the rest of the country to follow!"Two villages in Maharashtra ban rituals of w… https://t.co/yCjw5nIKTo

I congratulate Ms. Ratna R. Banerjee for returning the award. It's ridiculous how award bodies in India suck up to… https://t.co/WNguF5lYGl

Love this satirical piece! "The future is Sanskrit" And why not! https://t.co/q5oWzGJDWC

You keep saying it, but nothing changes. Simply put, you don't really care about your passengers and employees.… https://t.co/L1qpxXlwag

Another maskless joker on #Indigo 6E 676! When will people learn to follow rules? @PmModi @AmitShahOffice And… https://t.co/gu3Kh5Tsu8

Since not obeying mask laws are punishable, use the law. Call the police. Announcements are not enough if they are… https://t.co/aySYAOEApY