Using Kickstarter as a yardstick for the growth of online crowdfunding platforms gives us a sense of the dramatic growth experienced by such platforms. Since its inception in 2009, projects listed on Kickstarter have raised US$3.3 billion. Over 133,000 projects have become successfully funded.

Based on such data many have claimed that crowdfunding can democratise product innovation and access to capital by allowing small entrepreneurs, who lack access to resources, find funding and markets. Indeed, the World Bank is upbeat. It estimates that the crowdfunding market will reach US$90 billion annually by 2025. That is roughly 1.8 times the size of the global venture capital industry today.

But, similar to the age old finding that most start-ups fail, most Kickstarter projects also fail to get funded; only some 36 per cent of projects make it. This success rate is not very different from what happens in the venture capital world. Research from CB Insights shows that just under 30 per cent of start-ups make it through the entire VC process and raise adequate funds.

One reason Kickstarter projects could be falling short of their funding goals may be how the ventures are pitching their projects. 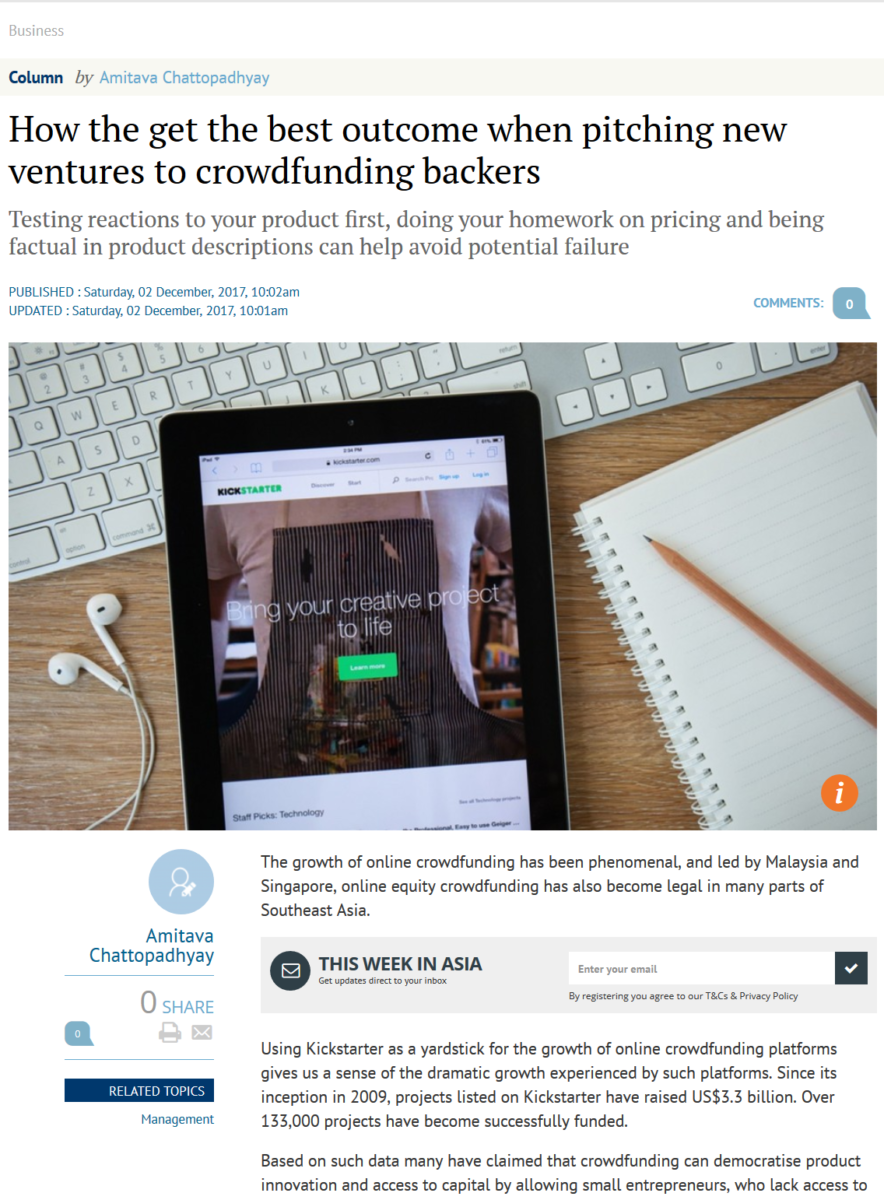 How Your Firm Can Reignite Sales Growth

If You Want to Get Funded on Kickstarter, Research Says to Avoid These Tactics